Learn about our our roots 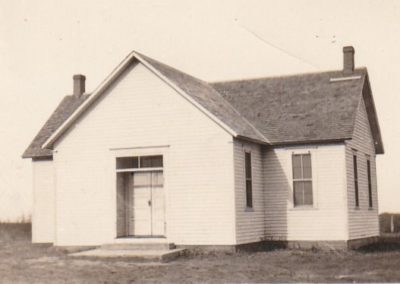 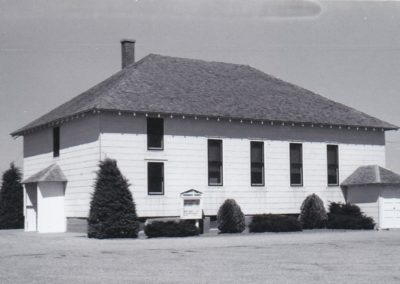 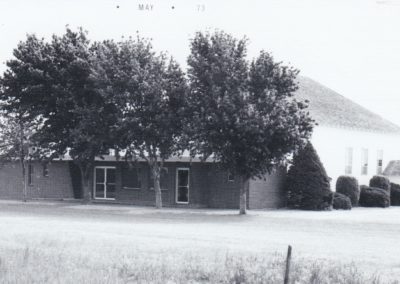 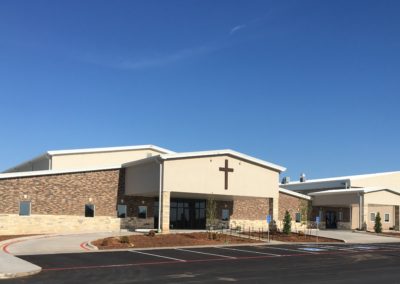 Our History from 1898-2009 : God’s Faithfulness through the Years In the Beginning

What adventure and determination, fired by a pioneer spirit, spurred a handful of families to leave relatives and friends in distant places to settle here in Indian Territory in west central Oklahoma? Was it some of the same challenge that one hundred years before, more or less, had urged their ancestors to leave European homes for the new world of America?

It seems Pleasant View settlers came primarily for health benefits, economic advantage, to be nearer relatives, and/or to be in a Mennonite community. Pleasant View and the state of Oklahoma which gain ed statehood in 1907, grew up together.  In 1892 the federal government opened “surplus land” of the Cheyenne-Arapaho Indian reservation, after reaching an agreement with the Indians. This included the Hydro area, and soon people came to homestead this land.

The early settlers, most being poor, lived in small, unpainted frame houses, in log houses, or in half dugouts where half the dwelling was in the ground and half of it above the ground.

Amish Mennonite settlers came and brought with them their Christian faith, seeking out fellowship with others of the same beliefs and traditions. In 1898 eight families first met in homes with the services being a type of Sunday School conducted by lay leadership, spoken in German, the language of their heritage. Singing was in German and in English.

A small building moved across the road north of the Amish Cemetery became their first meeting house in 1899 when Paul Glugash was chosen pastor. In 1906 the church conference affiliation was changed and Pleasant View Mennonite Church was chosen as the church name.

By now more families were moving in and settling east of the church, so the small building was moved with four wagons and eight horses to the present location nine miles north of Hydro on Route 58.  In 1915 the church house was enlarged and in 1925 that structure was replaced with a two-story white frame building , still being used today . Forty seven years later a new wing was attached to the north including a sanctuary . In 1997 a large addition to the northeast added more classrooms, gym , larger kitchen and fellowship hall facilities which was dedicated October 1997.

On March 27-28, 1998 , our congregation joined friends from near and far for a 1898-1998 Centennial Celebration weekend, remembering God’s faithfulness to each generation during those past 100 years .